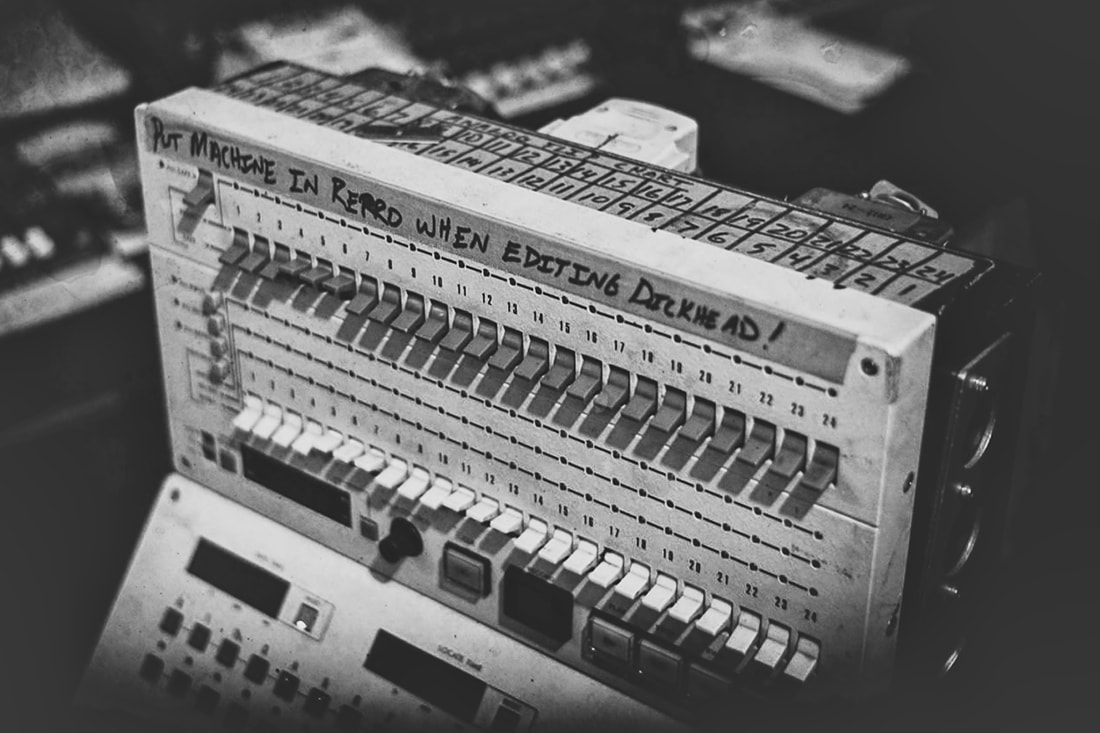 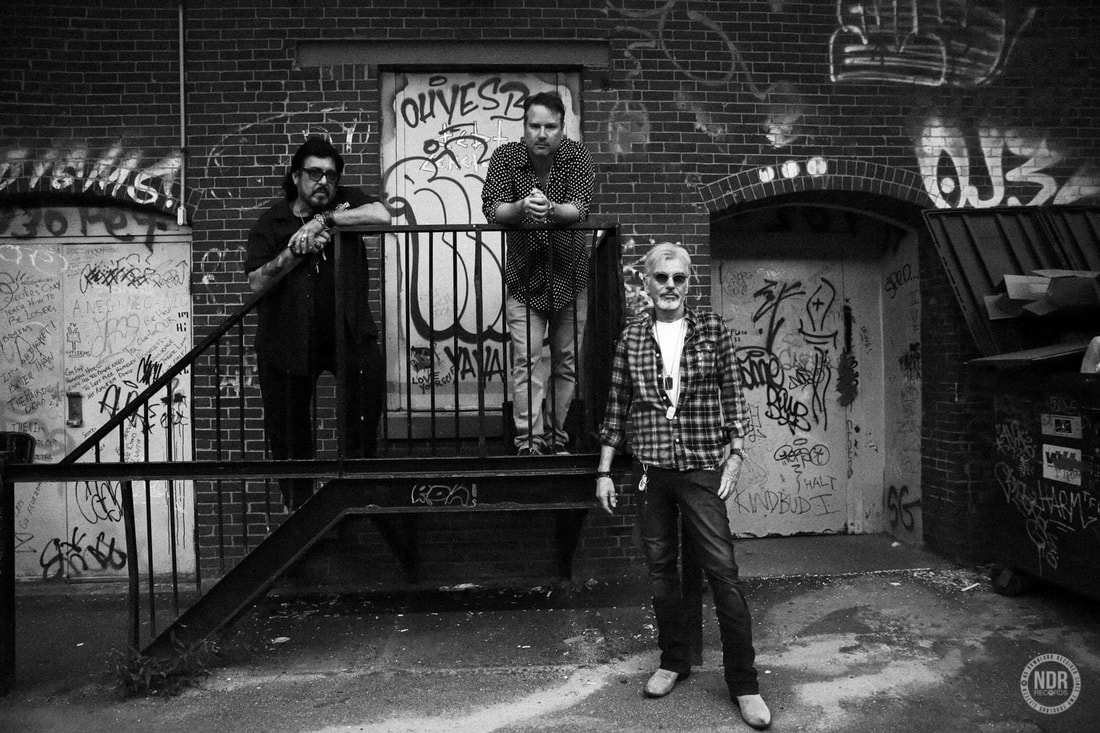 The Boxmasters have been entertaining audiences across America with their distinctive blend of poignant lyrics and a Southern American’s take on the British Invasion. Influenced by the sounds of The Beatles, The Byrds, Big Star as well as Pink Floyd and John Prine, the group has established a cult following while opening for the likes of ZZ Top, Willie Nelson and The Steve Miller Band. The Boxmasters’ music is “at turns dark and funny, with world-class hooks”—a uniquely harmonious sound that’s rich in rhythm and story.

“A musical storytelling experience of the highest order.” (OC Weekly) 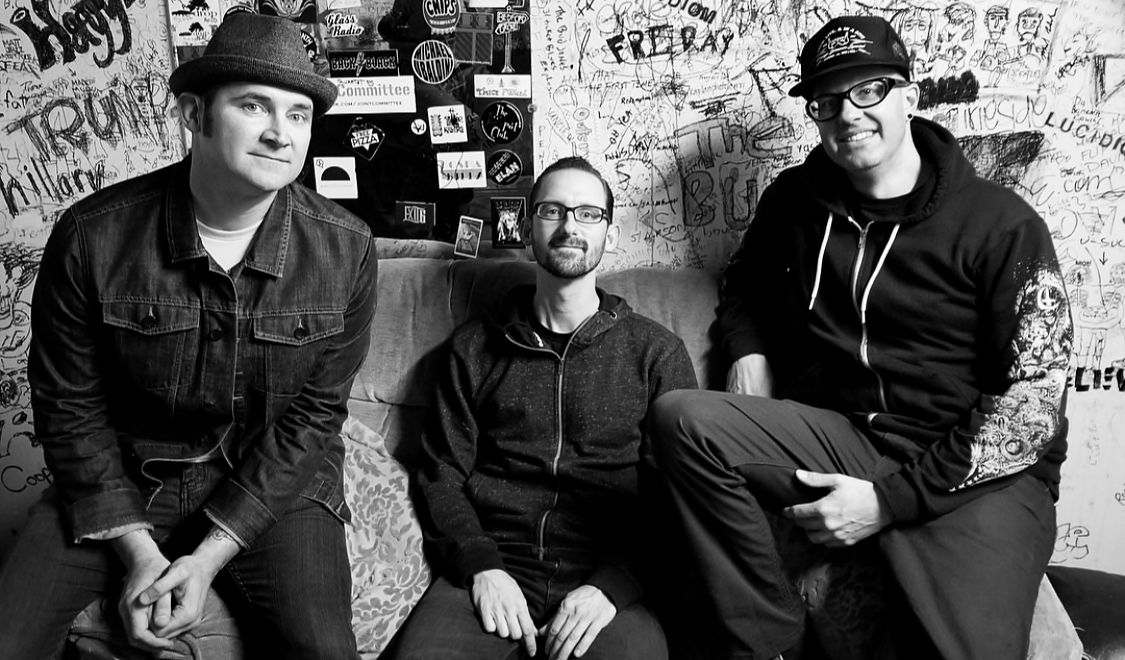 Orange Blossom Special "A Full-Tilt Explosion of Rock n Roll Fun,” is the best way to describe Orange County based band, Orange Blossom Special! OBS, made up of brothers, Anton and Alan Hoetker, takes inspiration from the best of Classic Rock guitar licks with the punch, voltage, and hooks of ‘90s alternative rock and brings it full steam into the present. Imagine a potent cocktail of Lynyrd Skynyrd meets AC/DC with Stone Temple Pilots driving the rhythm for extra muscle. OBS was the first band signed by NDR Records.