As one of the worlds premier photographers, it’s no wonder why Taylor Momsen describes Rob Fenn as

Since beginning his photography career in 2009, Fenn and the gritty soles of his sneakers have toured all over the world, spanning 33 countries including Russia and Japan. His work can be found in print, billboards, merchandise, movies and more.

In 2013 Fenn teamed up with the iconic, multi platinum musician, filmmaker Rob Zombie to create the 272 page hard cover photo book, "The Zombie Horror Picture Show" that was released worldwide in 2014. Since then, Fenn has released photo books with Grammy® Award winners Halestorm, the multi platinum punk band Rise Against, and is currently working on his next release.

Fenn has found himself partnered up with the animal shelter Best Friends Animal Society to release a photo every week to help raise money for the non-profit. This has been an extremely successful project and something he is very proud of supporting. This weeks release is Mitch Lucker of Suicide Silence.

Fenn's adventures have led him to the world of film. With influences like Rob Zombie, Guy Ritchie, Quentin Tarantino and Billy Bob Thornton there is no telling where this road will lead. Rob's independent film "You Me & A '63" is set to release in 2021. This is a documentary film about Rob's journey through the film world while getting his feature film "Marilyn" ready to shoot. A fucked up journey to say the least.

2020 will see the launch of Rob's barbershop / record store named Memento Mori located at 4th West Apartments in Downtown Salt Lake City, UT. This is a place where Johnny Cash would grab a haircut, Elton John would grab the latest vinyl record release, and Charles Bukowski and Edgar Alan Poe would tell stories over a game of pool while sipping a bourbon. 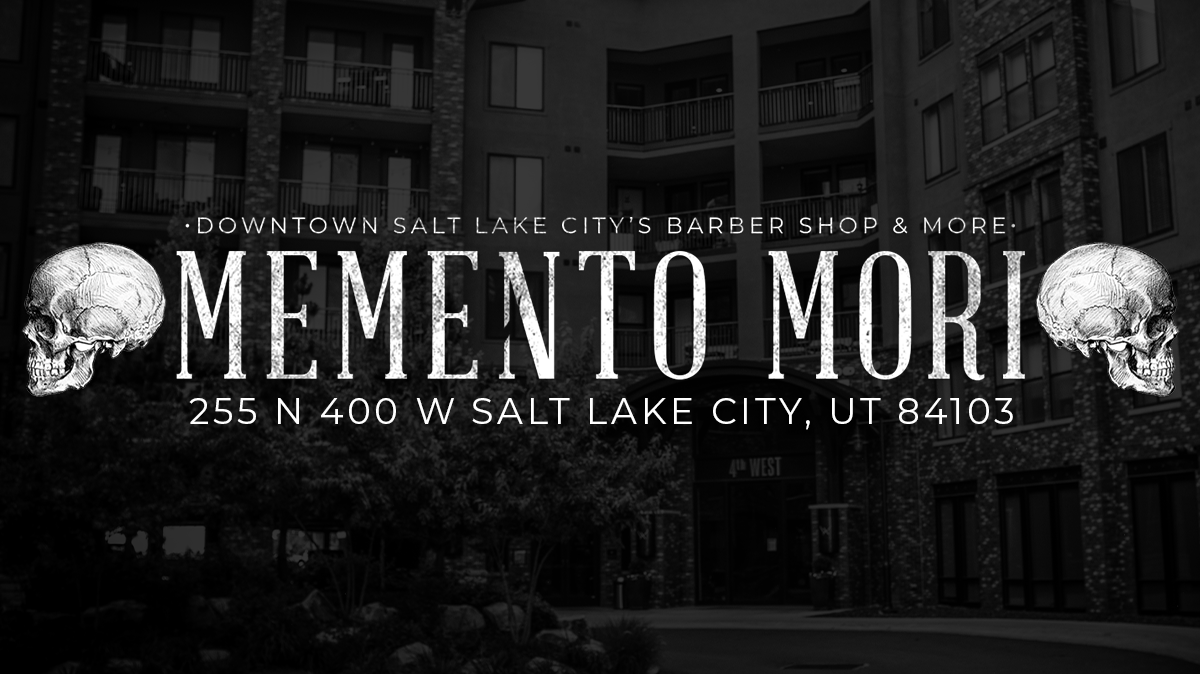 On November 30, 2020 Fenn will release world wide a Limited Edition Hard Cover Cookbook titled "Bourbon and Plants". You can PRE ORDER NOW
​ Rob Fenn is a bourbon enthusiast and a self-taught visionary vegan chef whose love for food has no boundaries. Fenn learned to cook from his mother and grandmother, who reminded him "recipes are opinions, form your own" and you'll always create the dish that you want. 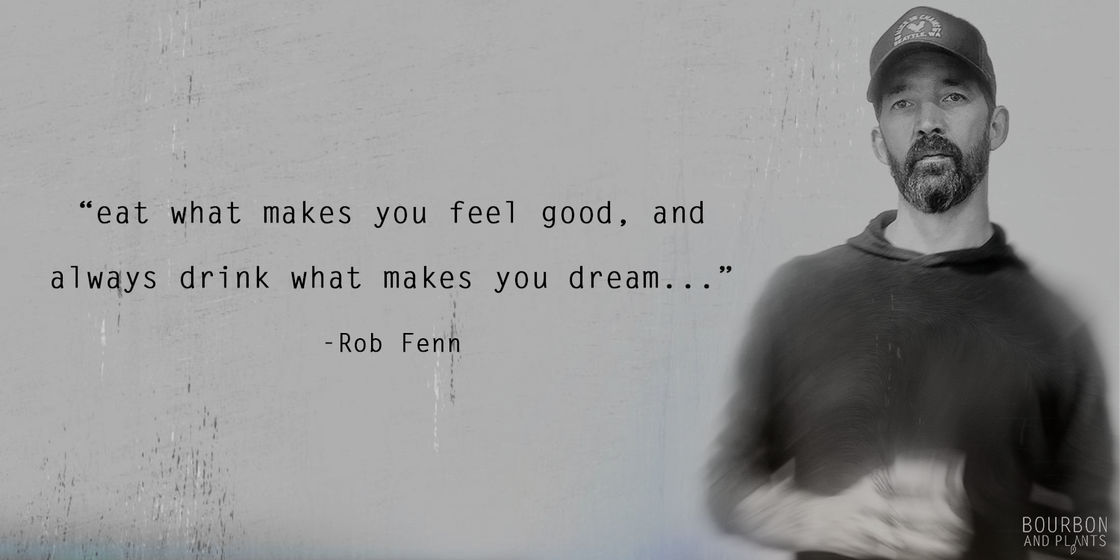